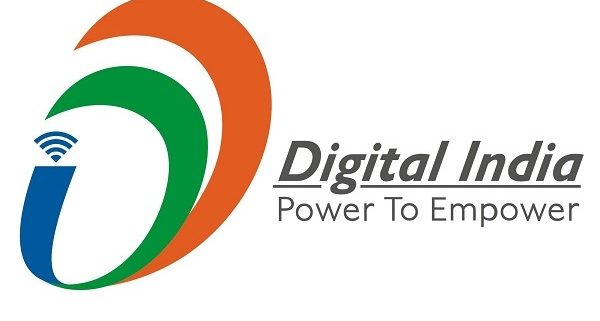 On a BA flight from Delhi to Heathrow I was thinking about the week’s meetings and the extraordinary things that are happening in India. It is an amazing country that is changing quickly.

The Prime Minister Narendra Modi engaged on a platform of modernisation when he was elected in 2014 with a vision of taking India from its unenviable position as the world’s largest bureaucracy into the 21st Century.

The country has subsequently benefited from some bold initiatives such as Digital India, which aims to provide wider internet access to government and other services and to broaden the understanding of all things digital among the population. Aadhaar is the world’s largest biometric identity system that has provided every citizen with a unique 12-digit ID, while TReDS is India’s Trade Receivables Electronic Discounting System. All of these initiatives are evidence of a clear government drive towards a digitised future.

In addition, the whole population seems to live on mobiles (OK I guess the younger generation in the UK are no different). The Jio mobile network, a subsidiary company of our customer Reliance Industries, now has more than 250 million subscribers from a standing start just three years ago.

Progress has come rapidly to India and the country has made a lot of money providing outsourced IT services for many years which means there is a sustainable generation of people who have grown up with digital technology. Along with government support they are now changing their own companies.

At Bolero we have been at the forefront of this trend. We have been working with Reliance, one of the country’s largest and most forward-thinking companies, to digitise India’s export business. Starting in petrochemicals, Reliance is on-boarding increasing numbers of customers, carriers and banks. The company was also a high-profile participant in the recent R3 Voltron transaction that broke new ground by executing a Letter of Credit on the Corda distributed ledger supported by a Bolero electronic Bill of Lading (eBL). This was an important first in the practical application of blockchain technology to the digitisation of trade finance and it was symptomatic of Reliance’s appetite for innovation founded on practicality that they gave it their backing. Because it was so innovative, it created a lot of interest and generated many inbound enquiries from other companies.

Being a nation that is now far more integrated into global trade than at any time since independence, India’s banks and established international institutions are also embracing digitisation with a degree of urgency. The country’s customs authorities, for example, are much more open to the electronic submission of documents and see the benefits of gaining access to shipping documents of title that have been created in a secure and accredited platform.

The ingredients and the culture of change are now in place that enable the world’s largest democracy to take advantage of the digitisation of trade.  It presents many exciting opportunities and we at Bolero are stepping up our focus on India as a market.  I am looking forward to seeing how this develops.  India, once synonymous with foot-dragging, paper-shuffling bureaucracy, has the potential to be a leader in moving the world to a more digitised future.

Concern about lack of standards highlights the benefits of Bolero at Sibos ...