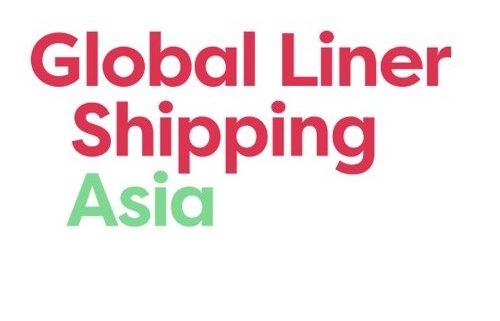 The Global Liner Shipping Asia conference in Singapore confirmed how many companies in the region are shifting to a digital mindset, especially when it comes to trade finance documentation.

During the well-attended event, I answered many questions raised by carriers and exporters, especially through my participation in panel discussions. I gave a presentation about ongoing pilots in the deployment of electronic bills of lading (eBLs) using blockchain technology and subsequently took part in a discussion on vertical integration and consolidation in the carrier and forwarding business.

These sessions gave me the opportunity to highlight the fact that Bolero’s platform not only cuts out paper-based delays but has an established network of major banks and corporates who are already using it. Bolero brings the two worlds of trade and banking closer together when historically they have been very distinct, creating major efficiencies and opening up new opportunities for carriers and forwarders to develop distinctive new services.

Right across the event, it was apparent just how the enthusiasm for digitisation of trade documentation is growing among corporates. This is a region where many short-sea transits suffer from unnecessary delays and costs when cargoes are not released on time because the paper documentation has yet to catch up or has not been updated or approved.

Two separate conversations with global manufacturers at the event illustrate the point. One is in fast-moving consumer goods and other in industrial vehicles, but both have plants and distribution hubs across Asia that send goods and materials to one another on a just-in-time basis. Yet because they cross customs borders and use a variety of different ports they face all the usual problems of paper processes in terms of delays and authentication, even though the shipment times are relatively short.

However, because most countries in the region are not burdened with a heavy overlay of traditional, paper-based systems they are in a good position to advance further and faster into digitisation. It is no accident, then, that electronic presentation of trade finance documentation is gaining acceptance.  Exporters and carriers increasingly understand the efficiencies and opportunities that flow from the digitisation of important trade documents, such as bills of lading.

Elsewhere at the conference, speeches on standardisation and interoperability of systems were well-received. The increasing burden of regulation was also a strong theme, especially in sessions examining the consequences of the IMO system which came into force last year to control carbon emissions at sea. This in turn led to considerations of where the oil price will go and how it will influence compliance with the new regulatory regime.

There is still much work to do in raising awareness of the full benefits of trade document digitisation, but GLS Asia proved we are making considerable headway.